What Attracts Stink Bugs to Your Home 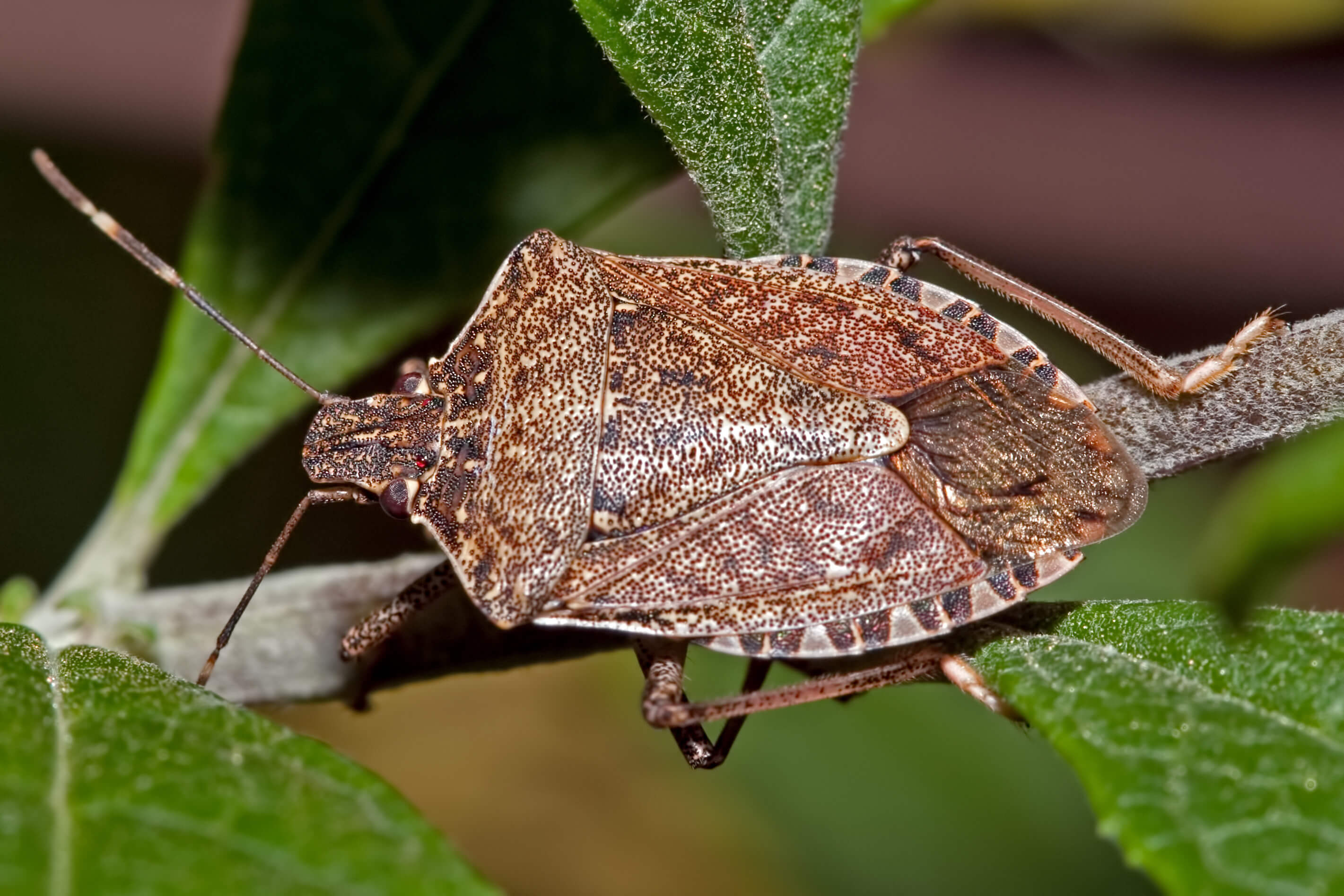 You're sitting in the living room, minding your own business, when a flat, round stink bug comes buzzing by.

Though not exactly dangerous, these pests aren't pleasant, either. Unless you take the right precautions when eliminating them, they could leave their mark by releasing their signature odor into your home!

To keep them at bay, it helps to know what attracts stink bugs to your home in the first place. Today, we're sharing a few reasons why they might decide to take up residence there, and what you can do if it happens.

To Be Near Your Plants

Stink bugs primarily eat plants, with a preference for certain weeds that grow naturally in the northeast, such as Russian Thistle.

As such, they'll first take interest in your home's landscaping. Especially if you have shrubs, trees and plants around the exterior of your home, they'll use this area as a food source.

Toward the end of summer and beginning of fall, stink bugs enter a phase in their lifecycle known as diapause. During this time, they become inactive.

Before entering diapause, stink bugs will look for a suitable location to overwinter for a few months. Often, this means migrating from the exterior to the interior of a nearby home. When they find a good spot, they'll release a special aggregation pheromone that alerts nearby stink bugs to the location.

While in diapause, stink bugs do not feed, and they also temporarily stop reproducing. Still, even though they're not damaging your structures or eating your food, they're still a major homeowner headache.

You might notice an uptick in your stink bug population when the temperatures begin to drop in autumn.

That's because, like many pests, they prefer warm weather. As such, they'll often move indoors when its time to overwinter.

During most of this time, they'll be in diapause, usually settling in behind walls or in your attic. Then, as the weather begins to warm up and they're ready to go outside, they'll become active and you'll see them again.

What to Do With an Infestation

At first, you only saw one or two stink bugs flying around your home, but now you've realized it's a full-blown infestation.

What should you do?

It might be tempting to try multiple DIY approaches but save your time and money. Only a skilled and experienced exterminator, like the ones at Viking Pest, can be trusted to completely get rid of your stink bug population.

Our team can identify a stink bug infestation at the very first sign of a problem. In addition, we follow Integrated Pest Management (IPM) techniques to control the issue right at the source. Following IPM guidelines, we'll also select and apply pest control materials in a way that minimizes any risk to you, your pets, or the environment.

It's easy to feel overwhelmed when you notice stink bugs in your home. Yet, you don't have to wonder how they got there.

Now that you know what attracts stink bugs to your property, you can take the appropriate steps to keep them out. If you're already dealing with an active infestation, schedule a service with us today, or call us at 800-618-2847 to learn more about our stink bug treatment options!