WHAT YOU NEED TO KNOW ABOUT WASPS 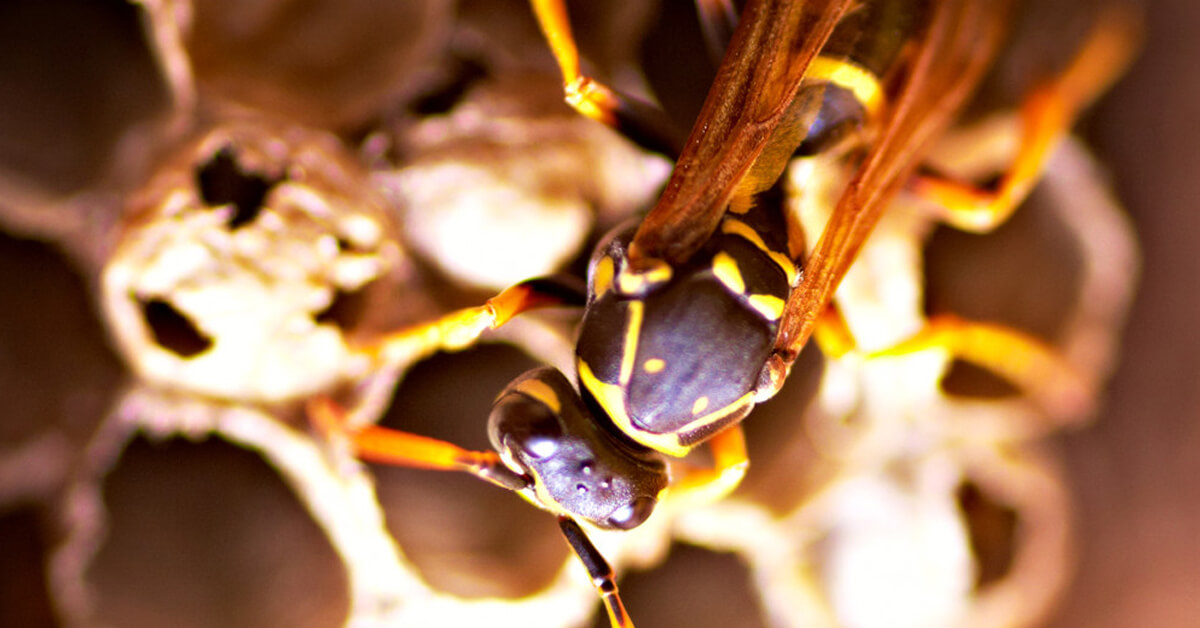 Wasps are Mother Nature’s pest control team. Wasps feed on other insects, keeping insect populations in check. Researchers believe there is a predatory wasp for every insect group. U.S. scientists are currently studying the potential impact of importing predatory wasps from China to combat the brown marmorated stink bug (another Chinese import) that is destroying U.S. crops.

Many New Jersey, Pennsylvania, Delaware, and Eastern Shore of Maryland wasps are solitary, living singly or in pairs and pose little threat to humans. Social wasps, however, live in huge colonies and can be extremely aggressive. If they build their nests in residential areas or local parks, social wasps can pose a formidable threat to residents according to the pest control experts at Viking Pest Control.

.Get a Fast, Free Estimate

What are the Most Dangerous Wasp Species?

Wasps are very aggressive, particularly in late summer; and their removal can be dangerous. If you discover a wasp nest on your property, call a your local pest control experts at Viking Pest Control, for safe, effective wasp removal.

Call Viking at 800-618-2847 to learn more about wasp pest control and extermination services, or get a fast, free quote online today!