MOSQUITOES HAVE HAD A HISTORICAL IMPACT 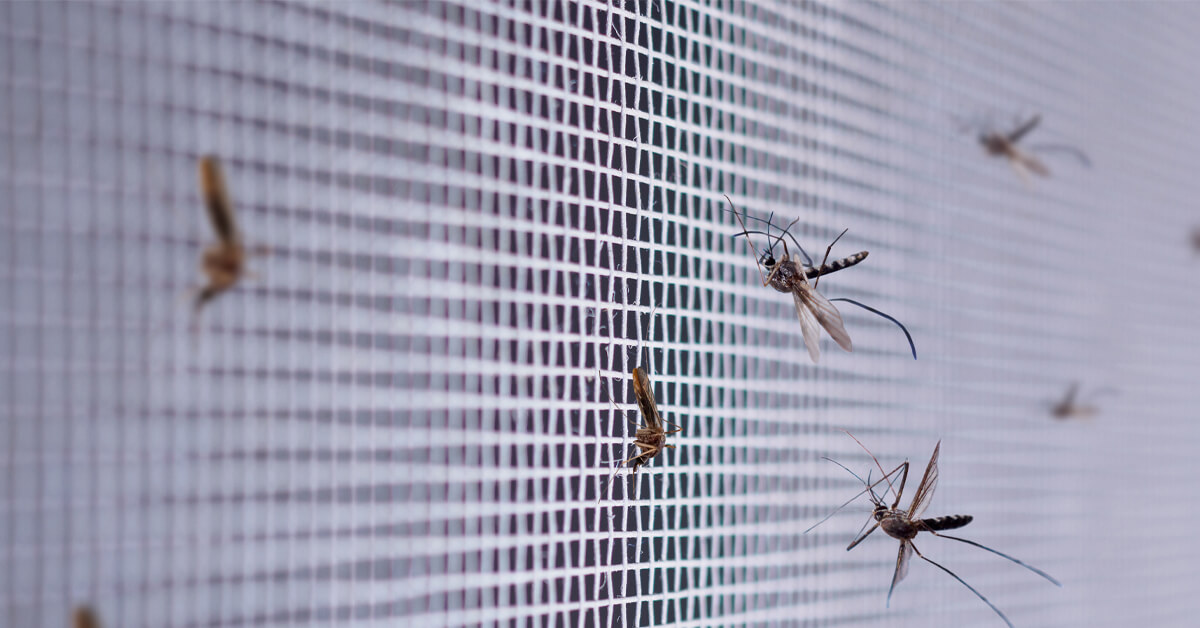 Mosquitoes are generally viewed as tiny, irritating insects who occasionally spread disease. When a mosquito lands on your arm, you probably swat at it and quickly forget the encounter, unless it leaves you itching afterwards. What if these itty bitty bugs are much mightier than we realize? What if mosquitoes possess the power to alter the outcome of a battle, destroy entire civilizations, or control the fate of the economy? Things like “mosquito pest control” suddenly seem significantly more important.

In his book, The Mosquito: Our Deadliest Predator, Timothy C. Winegard describes the mosquito as, “the grim reaper, the harvester of human populations, and the ultimate agent of historical change.” He describes in detail many historical events and how they were greatly impacted by mosquitoes. He explains that although human characters still played important roles in history, we can’t rule out other external factors that were involved, such as widespread and deadly diseases carried by these biting insects.

One example Winegard gives is that many soldiers fighting in foreign wars spent time trudging through unfamiliar land and were exposed to new microbes. Their bodies were not resistant to the diseases they then encountered, and many were lost to illness. It is also believed that the Nazis refilled the Pontine marshes in Italy in order to attract mosquitoes that carried malaria. Many Italians soon contracted this disease, and the act was considered biological warfare.

Another mosquito control problem of historical significance occurred when malaria and yellow fever were at their highest points. Because these diseases were prominent in Africa, many of the people who lived their developed a strong resistance to these diseases. Indentured servants in Europe and America did not. Those looking to acquire servants became involved in the African slave trade.

Why Do We Have Mosquitoes?

No real purpose has been declared to justify the existence of mosquitos. They do aid in pollination in some cases, but do not measure up to bees in this department. The most popular theory is that they are a form of population control, which seems to be supported by Winegard’s views of history.

Mosquitoes seek out water sources and are commonly found near wet grass, damp soil, marshes, ponds, birdbaths, full rain gutters, etc. To avoid attracting mosquitoes, cover items that can fill with water or tip them upside down when not in use, keep your grass short, and get rid of excessive foliage.

Learn more about mosquito behavior and how to identify them by checking out our Pest Library. Then contact Viking Pest Control to set up a free inspection with a professional mosquito exterminator in New Jersey, Pennsylvania, Delaware, and the Eastern Shore of Maryland.

Call Viking at 800-618-2847 to learn more about mosquito pest control and extermination services, or get a fast, free quote online today! 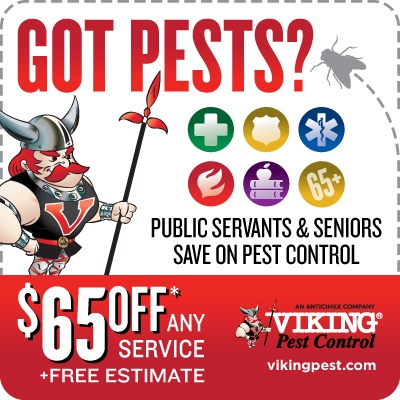