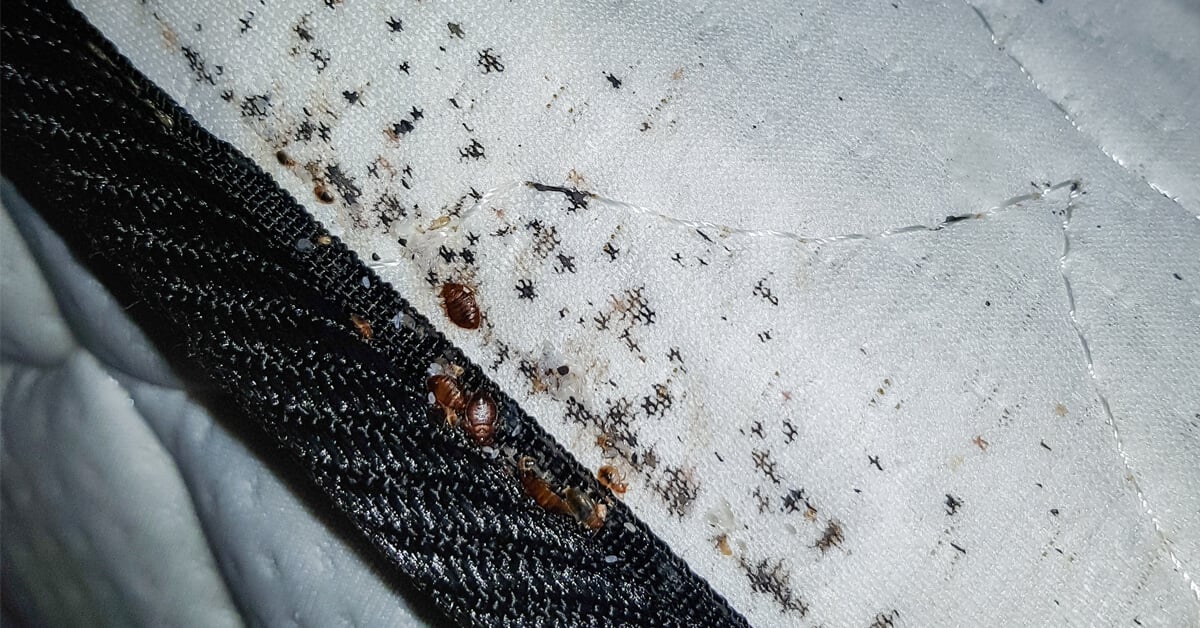 Pesticide misuse, primarily by home owners, during attempts to eliminate bed bug infestations caused one death and sickened 111 people between 2003 and 2010, the Centers for Disease Control and Prevention (CDC) reported this week. In what the CDC says is the first study of its kind, the CDC found a direct link between misuse of bed bug pesticides and human illness. In nearly every case, illnesses were tracked back to home owners attempting do-it-yourself bed bug extermination. The most common problems were overuse of pesticide products, failure to follow pesticide directions, use of multiple pest control products, use of pesticides not approved for bed bug treatment, and use of products not approved for indoor use.

Can I Take Care of a Bed Bug Problem without Professional Pest Control?

The CDC classified most of the pesticide-related illnesses as mild, noting that the most common symptoms were headaches, dizziness, nausea and vomiting. The single fatality, a 65-year-old North Carolina woman with multiple health problems, occurred in 2010 when the victim’s husband applied pesticides to their home that were not licensed for bed bug control nor for home use. In addition, the woman applied bed bug and flea insecticides to her arms, upper body, hair and bed sheets. It is likely that the woman’s death was caused by the combination of her frail health and gross overuse and misuse of pesticides.

As bed bugs continue to spread across the U.S. and bed bug infestations increase, the CDC expressed concern that home owner misuse of bed bug pesticides could lead to an increase in pesticide-caused illnesses. Young children, the elderly and people with chronic disease or weakened immune systems are most at risk. The CDC strongly recommended that people hire only licensed pest control professionals, like Viking Pest Control, to combat bed bug infestations and do not attempt do-it-yourself treatments.

Call Viking at 800-618-2847 to learn more about bed bug pest control and extermination services, or get a fast, free quote online today!