WHAT IS A LEAFHOPPER? 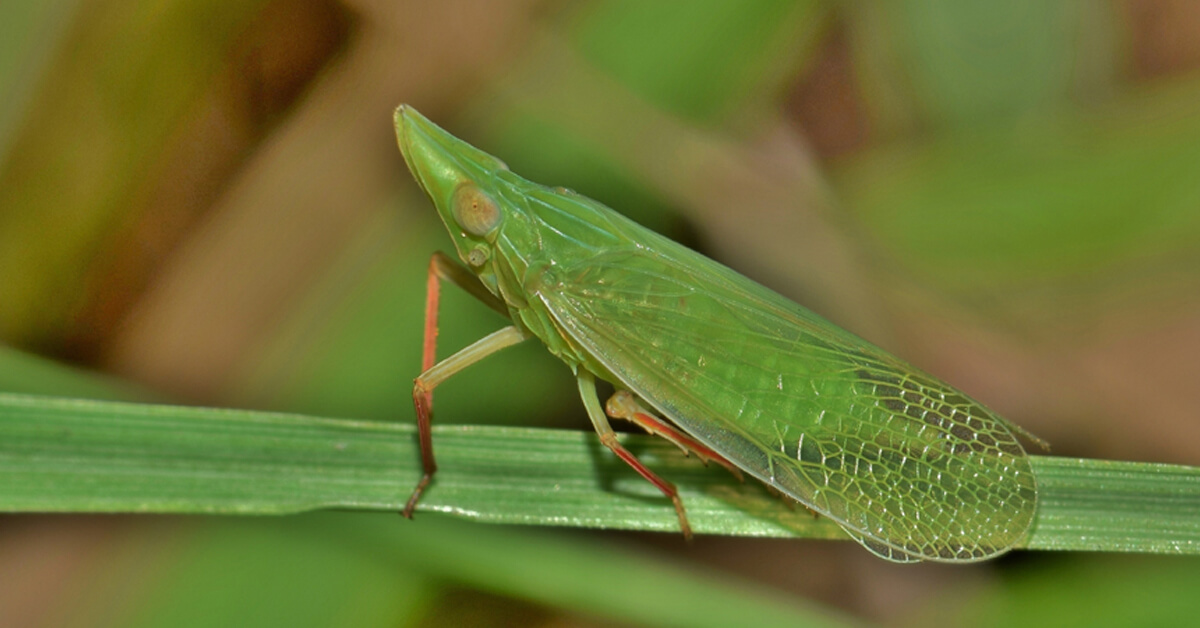 Researchers have discovered a new bug; and, they are pretty excited about it. This new species of leafhopper, measuring a mere 3 millimeters in length, was found in the Pine Barrens along the New Jersey Turnpike. What has researchers so excited? Leafhoppers are most often found in the American prairies, rangelands and deserts, not heavily populated states like New Jersey, and this is the first example of an insect using smokegrass as a host. This is great, and all, but does New Jersey really need another bug?

We have mice nibbling on our feet, cockroaches skittering on our floors, ants chewing inside our walls, spiders hiding in our attic boxes, wasps stinging us, mosquitoes biting us, bed bugs sleeping with us, and termites weakening the support structure of our homes. We have big bugs, tiny bugs, thick bugs, slimy bugs, bugs that fly, bugs the slither, bugs that hide, and bugs that smack us right in the face when all we want to do is grab a snack from the kitchen. Seriously. The bugs in New Jersey outnumber the people more than 1000 to 1–and that is saying something–considering New Jersey is one of the most densely populated states in the country.

All bugs, even “new species” of bugs, belong in nature, not in your home or business. If you have bugs, give us a call. Our QualityPro certified team is standing by to assist you.